I’ve spent my entire professional career in the broadcast technology space in both Europe and the US, working for vendors large and small, directly for customers, and most recently, as an independent consultant. I’ve been involved in acquisitions from both sides of the fence (buying & being bought, multiple times). I’ve seen huge changes and consolidation in a market that is seemingly under attack from every direction. If ever an industry was ready for a revolution, this is it.

And so I find myself here at SDVI. Lead by Larry Kaplan, the founding CEO of Omneon (where I spent 5 great years), he spearheaded the popularization and mainstream adoption of video servers, not just replacing tape machines, but introducing and enabling completely new ways of file-based working. And it’s time to do it again.

Despite all the talk of adopting standard IT hardware, leveraging the cloud and focusing on the core business of producing and monetizing content, very few people are actually doing it. There have certainly been huge steps forward in the last 10 years with the gradual migration to software solutions over custom hardware, and dare I say it, a move to standard IP networking over SDI. But there is still a long way to go.

I’ve joined SDVI not only to help solve these problems and accelerate the migration to the modern world, but to have fun while doing so, and to help build and shape a company that people want to be a part of and are proud to be associated with. It’s a lofty goal, but that’s the path we are on.

I look forward to seeing you all at IBC! 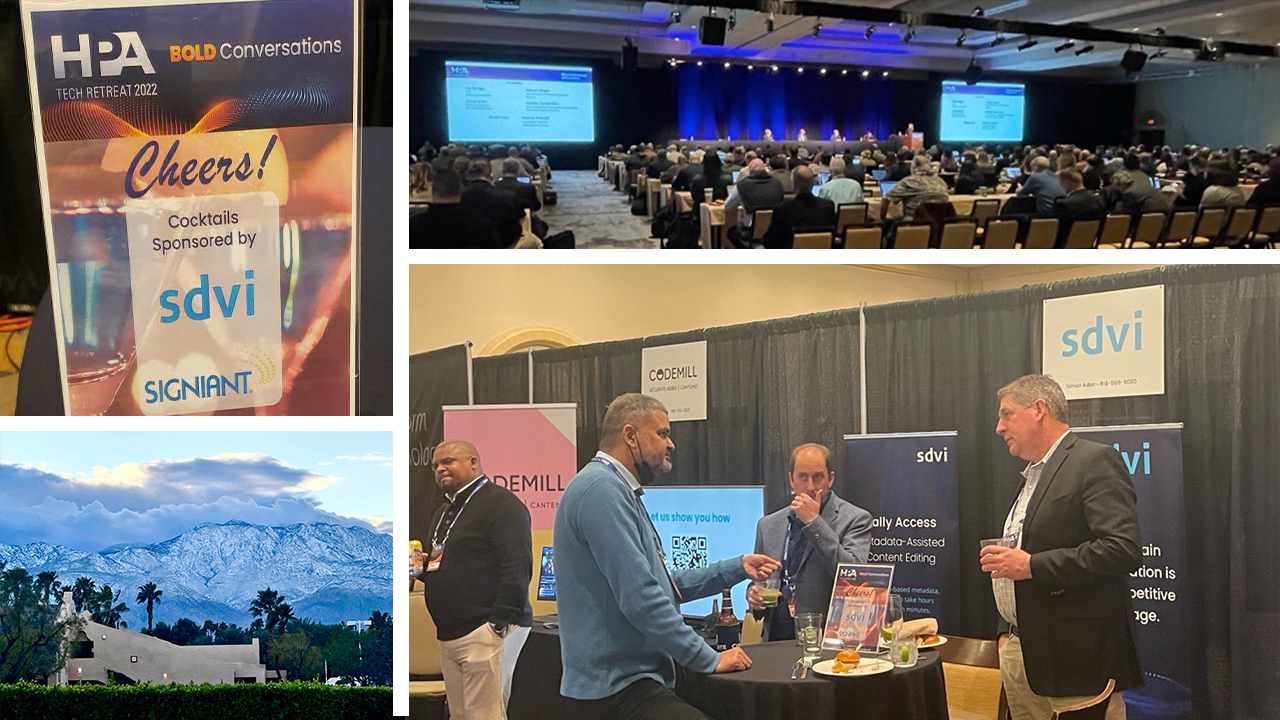 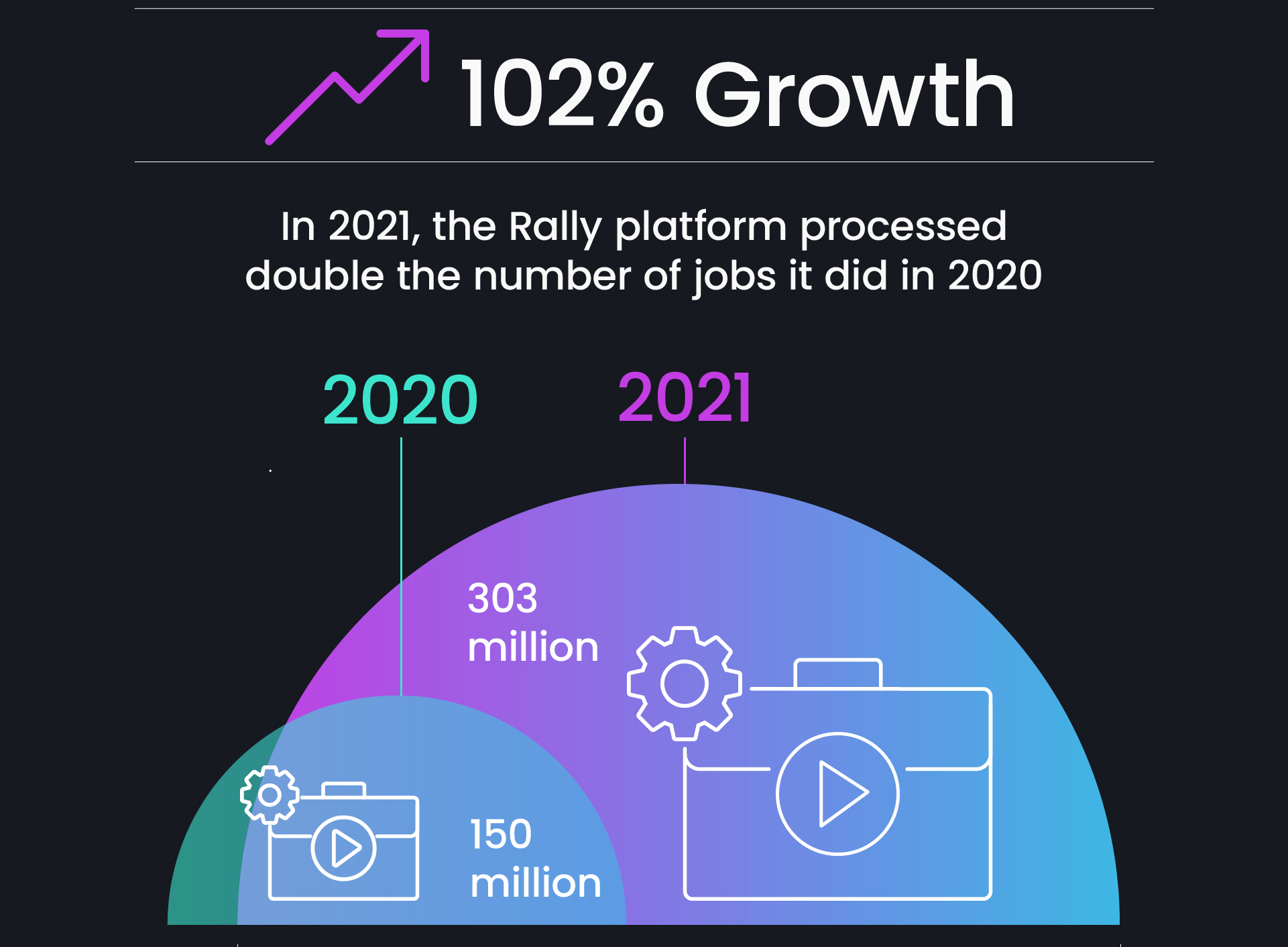