Opex vs. Capex: it’s about agility, not amortization

Lately, there have been lively discussions amongst media and entertainment industry technology vendors, consultants, and users about the merits of Opex vs. Capex models for technical infrastructure. Unfortunately, the arguments seem to come down to rent versus buy, with strong views being expressed about the need for companies to “own” their tech stack. There’s a misguided concern that paying for what you use over time will ultimately cost more than paying for it all upfront in the form of a capital expenditure. In reality, it’s much more complicated and nuanced than that.

Let’s start clarifying the difference between consumption-based SaaS (true Opex) and software licenses billed monthly (essentially Capex amortized over time). Any vendor selling software licenses over time will have a point where the continued monthly license subscription will exceed the upfront cost you would have paid if you had purchased it at the outset. But consumption-based SaaS is different because cost is tied directly to usage and should not be compared to the fixed cost of buying equipment or licenses. Consumption-based SaaS pricing is typically based upon a price-volume curve applicable for a given time period, such as assets per month. Over time, the user’s leverage increases given actual usage usually exceeds initial promised volumes. And given normal business gyrations, neither the user nor the vendor is motivated to lock in a long-term price-volume curve.

At the end of the day, it comes down to the value customers want to receive and where they want to invest their capital. Consumption-based SaaS services provide inherent benefits in terms of utilization, elimination of waste, elasticity, and perhaps most importantly, agility. Implicit in consumption-based services is consumption-based pricing. Pay only for what you use. Use as much or as little as you want. And change services whenever needed to use the best tool for the job. But perhaps the most important benefit for media companies is being able to spend their precious capital on great content and not on technical infrastructure.

As always, we appreciate the conversation around Opex vs. Capex. Neither model is a perfect fit for everyone, and in fact, a mix of both might be the right course to take. Sophisticated M&E companies frequently purchase (Capex) licenses intended to cover steady-state consumption, supplemented by consumption-based SaaS (Opex) services for demand bursts. The important thing is to give customers the agility to capitalize on new opportunities while ensuring that their infrastructure spending is as efficient as possible. 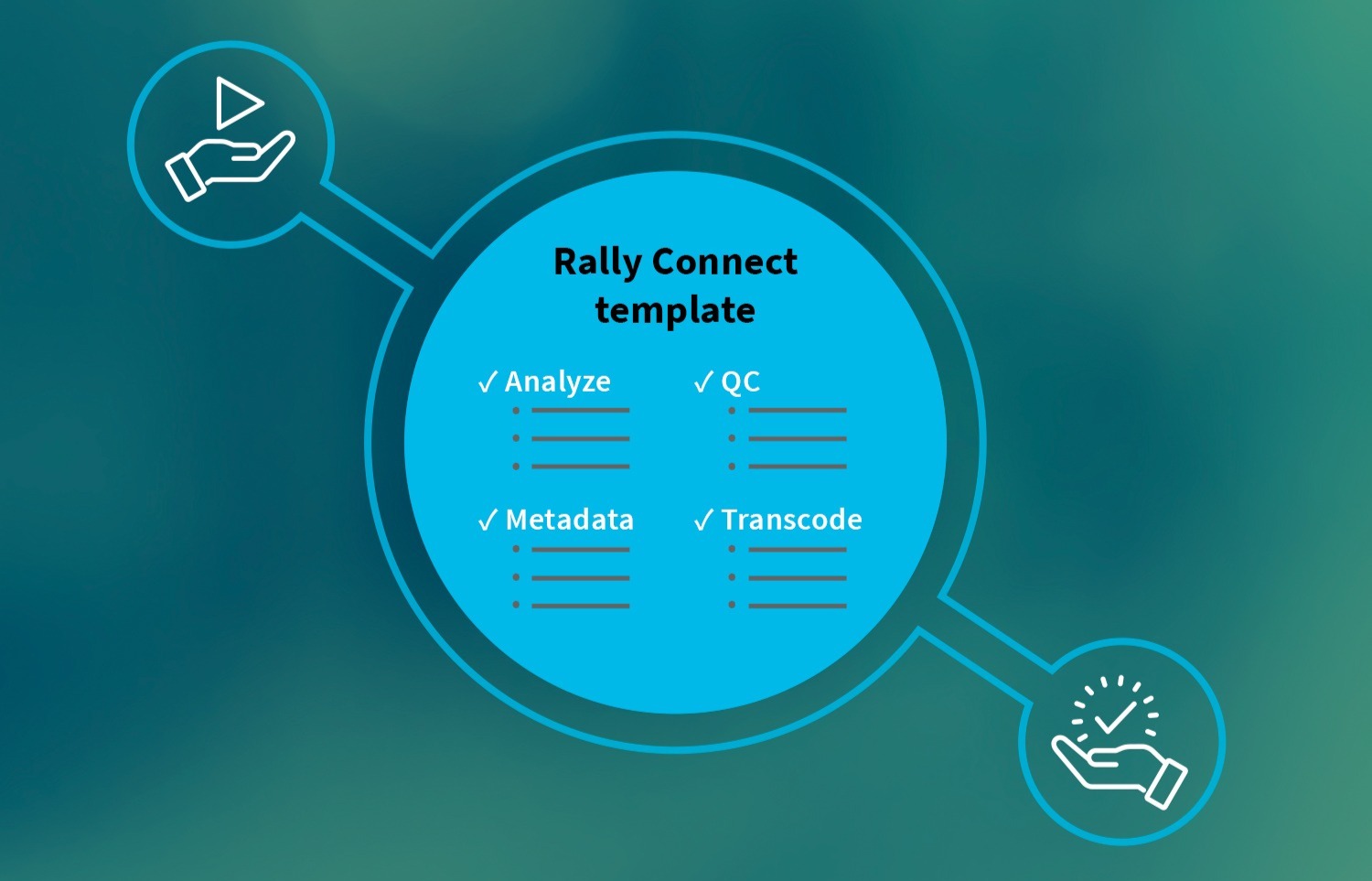 The Evolution of Data in Media Supply Chains